Are Hydrogen Lifts the Future? 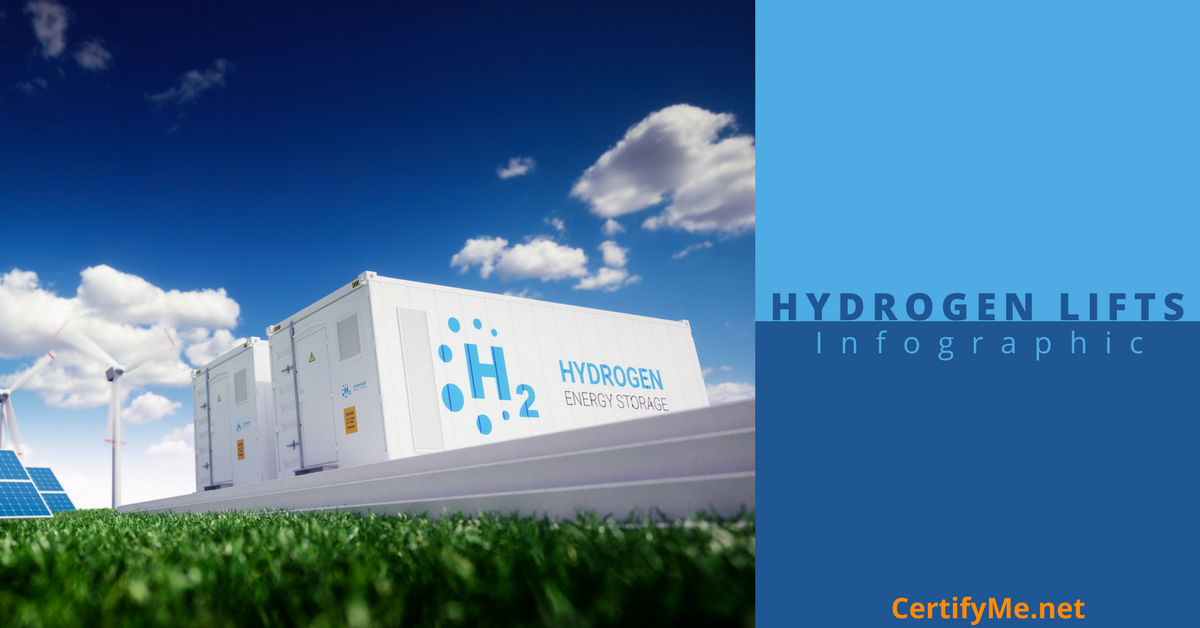 From the industrial revolution, gas-powered vehicles gave people the speed and means to travel and complete otherwise impossible tasks. Next came battery-operated cars, and now we meet vehicles and equipment lifts fueled by hydrogen already changing the commercial landscape.

What is a Hydrogen Lift?

The Pros and Cons of Hydrogen Fuel Cells

How Safe and Efficient is Hydrogen Fuel Technology?

Hydrogen fuel cell vehicles and machines like forklifts are very efficient and eco-friendly, producing zero emissions, reducing fuel time to minutes, and use the majority of the fuel for energy. When used in warehouses, they pose no risk to inhaling toxic fumes.

In California, over $130 million is being put towards the installment of hydrogen fuel cell stations. Amazon recently made a deal with Plug Power, an innovative fuel cell company, for a new fleet of hydrogen-powered forklifts at selected fulfillment centers.

Are Hydrogen Fuel-Powered Machines the Future?

While this technology has been slow growing, the Amazon-Plug Power deal is helping to push the technology forward and fuel the interests of investors and auto manufacturers.

The cost to implement hydrogen fuel cell stations is substantially higher than that of conventional batteries, and will most likely be slow growing for regular consumer use. However, uses in smaller specialized markets like warehousing may see faster growth.

Whether battery, hydrogen or gas-powered, one thing remains the same: proper forklift training is essential to keeping workers safe and warehouses hazard-free. Much like the time and cost-saving benefits of hydrogen fuel cell vehicles, easy online platforms are revolutionizing the training industry. Check out this resource for comprehensive, online forklift training.